In last week’s blog posting we started our look at Sally, a composite of a number of leaders that I have worked with in recent years, exploring some real examples of emotional intelligence and how an emotionally effective leader would behave in practical terms. In today’s post we will continue that discussion. If you didn’t catch Part One of this blog post I recommend you read that first. You can find it here.

Sally, our Emotionally Effective Leader, contributes meaningfully to the groups and organizations that she is a part of, both inside and outside of work. She acts in a socially responsible way towards others whether they are known to her or not. When circumstances permit, Sally volunteers her time for a local charity, and periodically contributes in other ways to causes and organizations that she feels strongly about. Sally acknowledges that while her work with a non-profit group may appear to be a demonstration of her generosity, she receives a great deal of joy and satisfaction in helping others. In general, though, Sally does the socially responsible thing every time an opportunity arises, irrespective of whether someone is watching.

When faced with an emotionally laden problem or challenge, Sally tackles that problem in an appropriate and timely fashion. She doesn’t avoid the tough stuff that comes with being a leader, and sees this as a challenging but necessary part of her role. She understands what parts of the problem can be colored or influenced by her own emotional reactions and perspectives, and what parts of the problem are true, tangible facts. She neither fantasizes about overly positive outcomes, nor dramatizes unrealistically negative ones. After weighing all the options and available information, Sally takes action at an appropriate time, neither moving forward too soon, nor delaying too long.

Sally is open to ideas or suggestions that she may not be aware of, and accepts that other viewpoints and perspectives may be different, or even better than their own. However she doesn’t shift her stance for the sake of it, or in the hope that she would garner more likeability or favour simply by doing so.

Sally recognizes those situations that create stress for her, and deals with it appropriately. She continues to explore and understand her own emotional triggers to stress, and also devises ways to ensure that stress does not color her judgment, or cause them to act in ways that are not congruent with how she is as a leader.

Finally, Sally has a generally positive outlook on life, seeing each day as part of the journey, rather than focusing on any one specific destination. She leads with a general sense of positivity, and a sense that while there may be things that she would like to change, there are so many things for which she is grateful.

If you are a leader similar to Sally, congratulations! It may have come easily to you, or more likely, it was the result of many years of hard work and personal exploration. It may be that you know a leader like that described in this and the last blog posting, or maybe you know leaders with some elements but not others. The good news is that anyone committed to becoming a more emotionally effective leader can be like Sally.

That said, everyone’s journey to emotional effectiveness will be different, and no two destinations exactly the same. But with the right approach to development, emotional intelligence skills can be easily learned, and with the right coaching or mentoring support, the application of those skills can result in truly emotionally effective leaders.

Over the course of my career I have had the privilege of working with literally hundreds of leaders. One of the most enjoyable parts of this work is sitting with them, talking through the myriad opportunities and challenges, strategizing on how to tackle both. If you are a coach, consultant, or HR Professional then you… 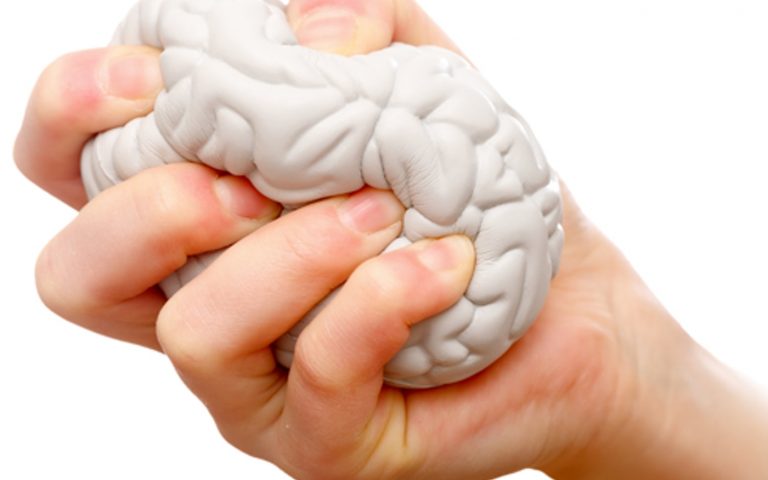 In recent months there has been a significant uptick in the discourse around hardiness and resilience. While neither of these are new topics, it seems like something has shifted, and more attention is being paid to these, as well as other aspects of workplace stress, than has been in the past. This is a really,…

I am just back from a great few days in Toronto. In addition to visiting the folks at EQ HQ (also known as Multi-Health Systems (MHS)) and becoming certified in a brand new assessment, the Risk Type Compass (more on that below), I also took the time to be a tourist for a day. There…