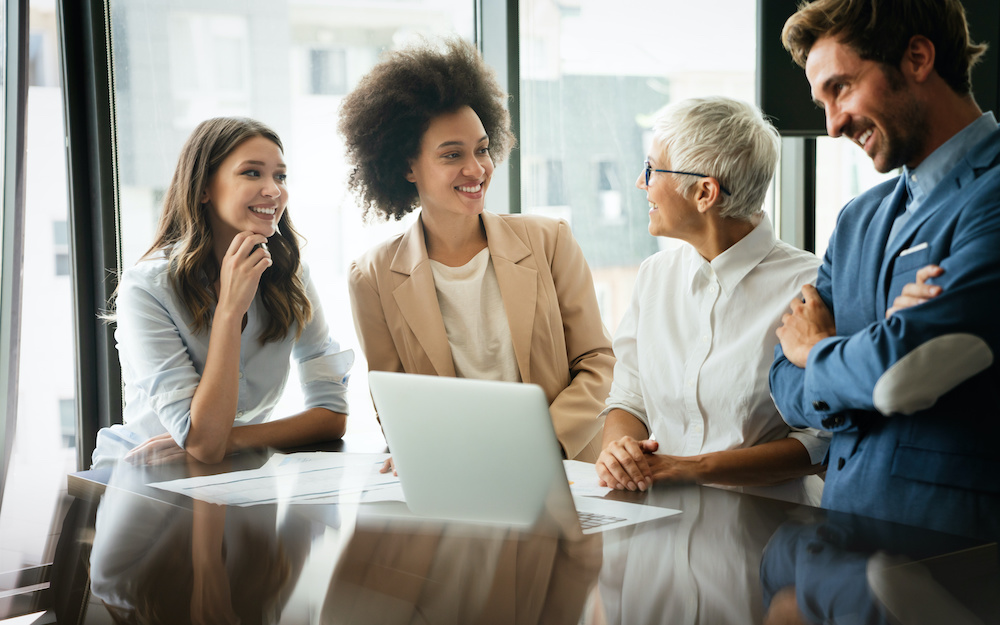 Many years ago, I worked as a facilitator/trainer in a large organization. Being an ‘internal consultant’ is a fantastic way to build skills and develop every part of your leadership and organizational development skillset, and I enjoyed every minute (well, most of them) of the work.

One of the initiatives I was heavily involved in was the design and delivery of a leadership development curriculum for managers of other managers, what we often call middle managers. As is the case in many organizations, this leadership development curriculum contained courses and workshops on all the popular topics like communication skills, coaching, conflict management, leading change, etc. All very valuable skills.

When I delivered these courses or workshops, I was always impressed with participants willingness and ability to understand the content. It was clear that the material was tapping into opportunities and challenges that these leaders were seeing every day in their workplace. They all had changes that needed to be led more effectively, communications that could be improved, or conflicts that needed to be addressed and resolved. It was heartening to see the material land so strongly, and the level of engagement in the room was always high.

One of my favourite (though to be fair, not the participants) parts of each session were the role-plays in which the principles we had covered were applied to scenarios or situations that were generated by the participants. I would often be in awe at how effectively and completely participants were able to apply the principles they had learned to these scenarios after even just a few hours of discussion. Some people really let out their inner Mirren or De Niro, and it was great to see.

Feedback on the sessions was consistently positive, and people expressed their appreciation of the role plays as a mechanism for practicing what they had learned, even if they didn’t particularly enjoy doing the scenarios in the moment.

There was one problem though. While they were able to apply their skills very effectively in the role play, even when the other side(s) of the role play were told to be argumentative or obstructive, that role playing ability did not support them to transfer those skills back to the workplace. And that’s a BIG problem.

Let me tell you about one specific situation that stuck in my mind and served as a very big wakeup call for me as a practitioner.

I was delivering a session on effective communications where a participant, let’s call them Sally, was role playing a difficult performance related conversation she needed to have with one of her team members. Sally came across as a highly intelligent individual with a strong level of confidence and excellent communication skills. She clearly had no problem in grasping the course content or the process for planning and having the difficult conversation. Her practice partner commented on how Sally dealt very effectively with her objections, and complemented Sally on her ability to hold silence as needed (a very underestimated and undertaught skill), as well as the level of respectfulness Sally demonstrated throughout. Sally literally could not have had any more positive feedback on her ability to have this challenging conversation.

One of the great things about being an internal consultant is that you get to bump in to people you have worked with on programs as part of your daily work. And, a few weeks after the program, I happened to be at the same location where Sally worked, and we met in the coffee room. After the normal “hey how are you” and “what brings you here” I asked Sally about the situation she had been working on at the course and recalled the amazing role play.

But Sally had not done anything about the situation since that time and had not engaged the individual in the conversation. When I very gently inquired as to why, Sally had several reasons that included a lack of time, that the situation seemed to be getting a little better on its own, and Sally’s own general level of workload.

While all these reasons sounded plausible, I got the feeling that none of these were the reason, and as Sally rattled them off, I could tell that even she didn’t believe her own stories. Abruptly, she stopped talking, paused for a second, and then said “It’s hard”. “The workplace dynamics are so difficult, and it takes a lot of courage for me to have such a challenging conversation when there is so much going on”. We talked a little longer and went our separate ways.

I want to be clear about something. I can 100% relate to Sally’s situation. I have been in her place and behaved the same way. Management at any level comes with its own unique challenges, and every situation is different. There is no way to know fully what Sally’s situation was, and so it’s impossible to know what she should have done, or what I would have done in that situation. But it does bring up an important consideration for practitioners, and those developing or designing leadership development programs.

Most leaders who come to leadership development programs and workshops are highly intelligent, capable individuals. When we describe the theoretical underpinnings of a topic like organizational change or conflict management, the content is fully within their conceptual grasp. When we describe a model, process, or approach, they are completely capable of understanding each step, and what needs to happen when. I have never had a leader who, after an explanation of the Waterline model or the VOMP model (as examples) exclaimed “it’s too much, I don’t understand it” while shaking their fist at the sky. Let’s be honest, these models are designed to be simple to understand and remember. That’s kind of the point.

But understanding and application are two different things. And this is where emotional intelligence comes in.

I have seen any number of leadership curriculums where emotional intelligence is treated as just another topic. If you look at the curriculum of many programs it will list off Communication, Conflict, Change, Emotional Intelligence, Project Management etc. In my experience this is a mistake.

Emotional Intelligence is and should be the foundation of any leadership development program. Emotional intelligence is THE enabler of application and mastery for all these other topics and so should be one of, if not the first consideration in any curriculum.

In Sally’s example, a thorough discussion of EQ areas including Self-Regard, Assertiveness, Independence, and Reality Testing would have helped her to better grasp her own role in process of challenging conversations, as well as highlighting the organizational responsibilities on her to have that conversation. Further, an exploration of Emotional Courage would have highlighted why as human beings we tend to avoid dealing with difficult or challenging situations, and we could also have worked through exercises, activities, and safe-to-fail experiments that would have helped Sally to view the situation differently.

Today, we always include emotional intelligence as the foundational element of our leadership development programs, and I would strongly encourage you to do the same if you are not already doing so. Using EQ as a foundation lets you unlock some of the ROI you are not currently getting from your leadership development programs, but more importantly it gives your leaders the confidence to go into their teams and departments and apply the learning that you are providing them in other parts of your leadership curriculum. Which at the end of the day, is the whole point of the process. 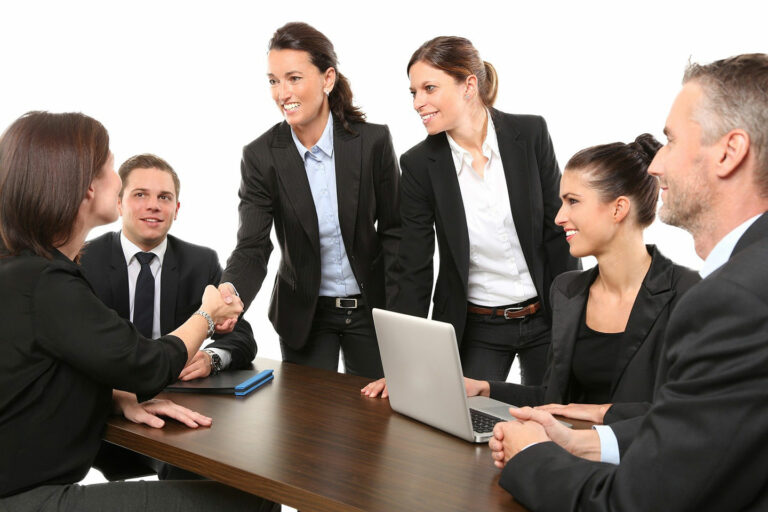 Incorporating emotional intelligence assessments in the workplace for a Texas-based Fortune 500 company transformed their staff retention – by a whopping 67%. And here’s the kicker – their profit rose by $32 million annually. This is just one of several stories and studies that shine the light on the importance of emotional intelligence in the…

In my last blog posting I offered some tips for administering 360-degree feedback tools. In this posting I will cover some of the lessons I have learned from debriefing 360 feedback with clients: Explain the construct before you explain the results – Best practice dictates that when preparing a subject to undertake a 360 process…

Last week, we looked at some of the issues involved in creating emotionally effective leaders and the challenges of using workshops to support those leaders’ development (You can see that post here). In this installment, we’ll look at other common methods of leadership development and examine why coaching is the best way to develop emotionally…

The gap between knowing and doing is holding many leaders back. Millions of dollars are invested every year in leadership development, but the actual impact of this spending remains unknown. If the stats are to be believed, peoples trust and belief in the effectiveness of their leaders is going down, not up. When the concept…