New leaders, enthusiastic about building their skills, are often curious as to whether developing EQ can really help them with these challenges. The short answer is ‘yes’, but to give you a bit more context, here are some of the most common leadership challenges I hear about from, or about new leaders, and some suggestions of areas of EQ development that can help.

Most often this comes down to a combination of factors including the leader’s belief in themselves, a desire not to create conflict, and wanting to be liked by the people they lead. The often unseen issue here is that by not dealing with poor performance, the good performers in the team will begin to doubt the leader’s capabilities. Understanding and developing areas of emotional intelligence such as Self-Regard, Independence, and Assertiveness can really help new leaders to tackle performance issues more effectively.

They Take Things Too Personally

In a leadership role, you are putting yourself in a position where the people who you lead, your manager, and your peers will all form an opinion of your effectiveness. If you are just stepping into a leadership role after a successful career in an individual contributor role (where your expertise and proficiency may never have been called into question), this new evaluation may be unnerving. However, it goes with the territory. Leaders with good levels of EQ, particularly around Empathy, Reality Testing, Self-Regard, and Independence are able to hear feedback without it having a disproportionate impact on their sense of self. Feedback is an important part of a leader’s development, but I caution leaders to be careful about what they do with it. See my other blog posting on feedback for more tips on this.

They Don’t Acknowledge Their Areas for Growth

There is an interesting cognitive bias called Illusory Superiority through which people overestimate their abilities on a given topic or area. Further research by Dunning and Kruger around this topic found that the more ambiguous the domain of expertise, the more likely that people with lower levels of competence were to overestimate their ability (and leadership can be an ambiguous domain of expertise). The best leaders are those that always recognize they have things to learn, and are willing to be realistic about what they can and cannot do, and what they do and do not know. Areas of EQ that can support a leader in seeing opportunities for growth include Self-Regard, Self-Actualization, Reality Testing, and Flexibility.

They Don’t Accept That Other People Have Ideas, Input or May Know Best

The old archetype of a leader who has to have all the right answers is long dead, though many leaders have trouble accepting that. Research has shown that leaders who ask for help and discuss issues are actually seen as more credible by their followers than those who don’t. Asking those in your team for ideas, and using those ideas (or explaining why you can’t/don’t want to/won’t) is great leadership, and an effective way to build credibility with your team. This is even more important for leaders who are new into a role or team as the existing team members may have years of background knowledge and contextual experience that the new leader lacks. Leaders that want to improve in this area should look at Assertiveness, Self-Regard, Flexibility, and Interpersonal Relationships.

They Don’t (Really) Listen, Or Worse, They Pretend To

Someone commented to me recently that the greatest disrespect a leader can demonstrate is to ask for input and then ignore it. This was after her manager had canvassed her, and the rest of the team for their perspective, and then gone and done something completely different with no explanation. Of course, it doesn’t mean that every piece of input has to be acted on, but if you are going to ask for someone’s thoughts you should at least circle back to them and explain what the outcome of the process was, and not just leave them wondering what happened. EQ development in Empathy, Interpersonal Relationships, Emotional Expression, and Flexibility will help increase capacity in this area.

Being new to a leadership role can be both an exciting, and a daunting time. Starting work on EQ development early allows new leaders to create an ongoing practice that will sustain their development over time, as well as help with the situations they face today. 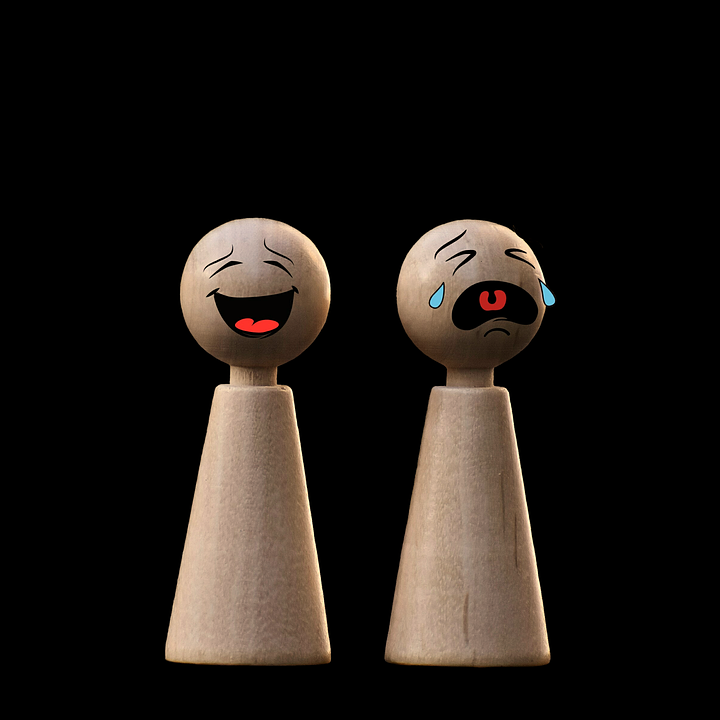 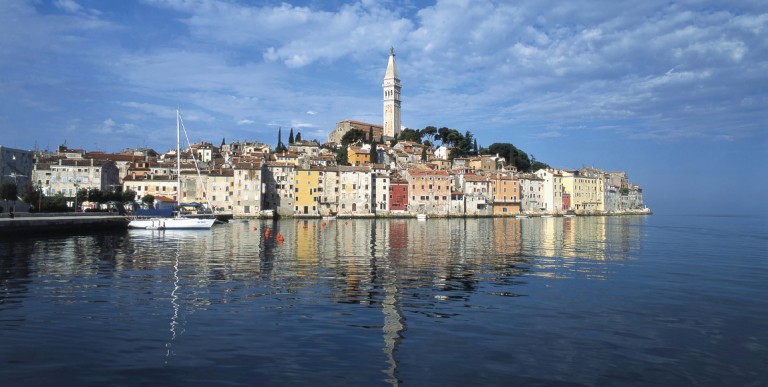 For many people, Spring Break travel is now done and everyone is back to work or school. If you got away over the past few weeks, I hope you had a good time! Travelling back from my own Spring Break trip, I reflected on how travelling, whether solo, as a couple, or as a group,… 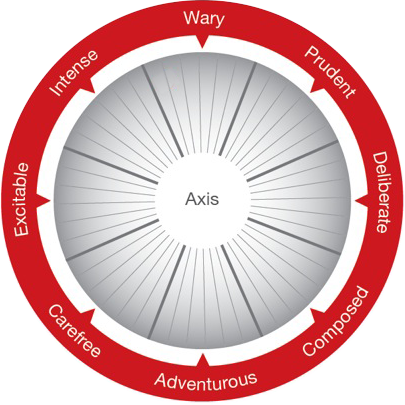 Slowly but surely, the world of non-essential services is starting to contemplate and process the transition from working at home to being back in the workplace. Under the guidance and recommendations of public health groups, many people are starting to make the mental shift back to the idea of working in a group setting and… 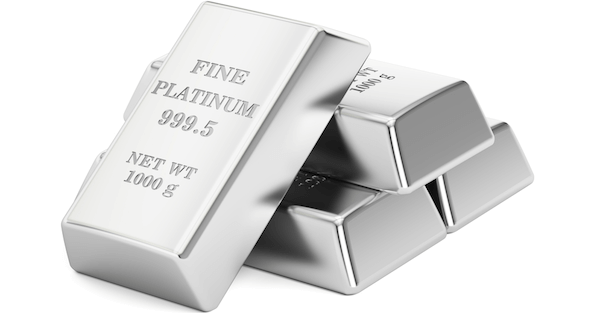 You have likely heard it a hundred times before – the Golden Rule – Treat others how you want to be treated. You may have seen it in Facebook posts, as an inspirational quote, or even in a hotel TV commercial. The basic idea is that if you treat other people as you would want…